Azman Air has welcomed its 5th Air Craft as part of their bid to tap into the already saturated international routes.

According to the General Manager of the Nigeria fastest growing Airline, Suleiman Lawan revealed that the newly acquired Airbus A330 would be specifically used to flying the Kano –Jeddah route, Kano-Dubai route and Kano-China route.

The new Aircraft was welcomed yesterday with the traditional water salute at Aminu Kano International Airport, Kano in the presence of the Emir of Kano, Mohammad Sanusi, 11, Kano State Governor, Umar Abdullahi Ganduje and other big wings.

Azman Air which was established 7 years ago has expanded its operation to 10 domestic destinations and international route. 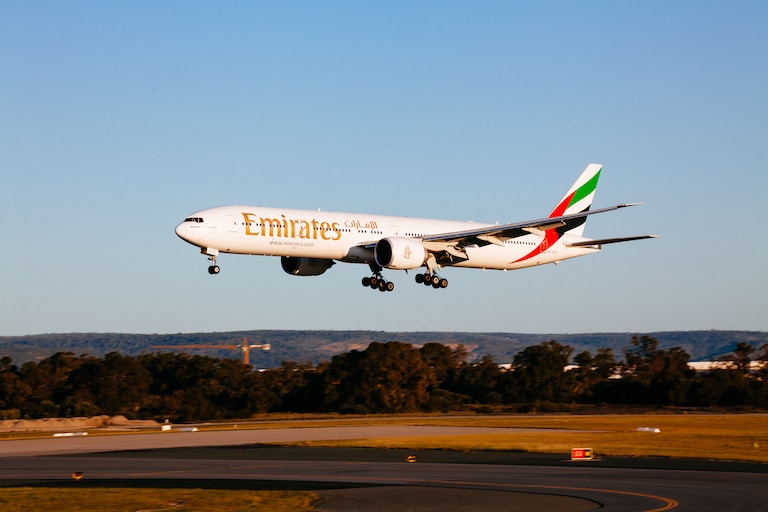