This is a massive project and the people’s Governor deserves all the credit. The Ebonyi State airport when completed, will be used for both passenger’s flight and cargo. That means the will be both human and goods movement at the airport.

The airport will help farmers swiftly move their goods to other parts of Nigeria and the world at large. Instead of offloading goods coming to South East in Lagos, Ebonyi state Airport will be used to deliver goods in the South East.

It is shorter to travel from Ebonyi state to some cities like Ogoja, Uturu, Afikpo, Unwana, Ugep, Obudu, Benue etc. than Enugu and Calabar.

Below are pictures of the ongoing construction of a world-class Ebonyi State international Airport. This Airport has the relevant authorities’ approval for both cargo and passengers.

The Governor has given his word that it will be completed this year, 2021 and deployed for immediate use. The Airport when completed will be among the largest and most spectacular in the country with a very unique terminal.

With the speed of light in which the project is moving, it is obvious that the timing may not elapse before its completion. The completion of this project will connect the state to the globe. Governor David Umahi is
transforming, connecting and exposing the state to the world.

We are watching the Ebonyi State Airport construction work progress. Kindly subscribe to our blog to get updated as soon as there is a new development. 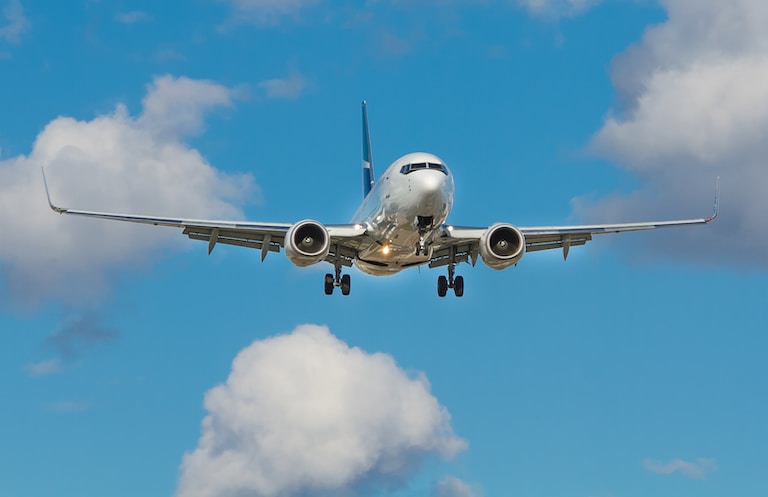 Emirates To Resume Flights From Nigeria To Dubai 6 July