Some people will see this as a fun trip but those passengers involved will see it a complete nightmare.

According to Evening Standard, an Athens bound British Airways flight from London lasted for 33 hours on what supposed to be a 4-hour flight on Tuesday.

The epic event started at London Heathrow Airport on Tuesday, after a British Airways flight scheduled to fly at 1:15 P.M was cancelled owing to a faulty cockpit light.

The flight was rescheduled to fly by 5 P.M. At 5 p.m., the passengers were already aboard waiting for departure time but drama started when the airline realized the flight would put all cabin crew members over their maximum permitted working hours.

The pilot of that flight reportedly said, “[This is] the most embarrassing PA [public address] announcement I have had to make.”

Geoff Lye said, due to “Security Issues”, they had to wait for about an hour before alighting. The carrier gave them a voucher to spend a night in a hotel.

The next day [Wednesday], the already exhausted passengers all came out to board another flight. The plane finally departed but after some time, the plane starboard engine burst into flames.

One of the passengers Mr Geoff Lye told Evening Standard “We just took off and there was a bang and it was the engine next to me. There were this huge noise and a judder, and then there were about six more bangs. It was one bang after another.

“I’m an atheist but even I was praying. Our hearts were racing. Passengers behind me said they could see flames kicking out from the engine.

“The plane got to about 6,000ft and just levelled out and then all of a sudden just silence as they shut down the right engine. The captain then came on and said, ‘Everything is under control and we have had to shut the engine down, but I’m sorry, we are going back to Heathrow’.

“We landed perfectly safely, accompanied by a fire engine. At this point, we were just delighted to be alive.”
Another plane departed the same day with the passengers at about 7:40 after 6 hours delay but they arrived Athens the early hour the next day Thursday.

Mr Geoff described the whole event as an embarrassment. He said
“It makes me embarrassed to be British. We had Americans including a honeymoon couple… they just couldn’t believe it, they were shocked.

“There was no communication and it was unbelievable they could get so much wrong. I have been flying BA for nearly 40 years… I have been their most loyal passenger, but if I can avoid it now, I will.”

A British Airways representative has reacted to the incident as reported by Evening standard. He said:

“We fully appreciate how frustrating this experience has been and have apologized to our customers for the long delay to their flight.” 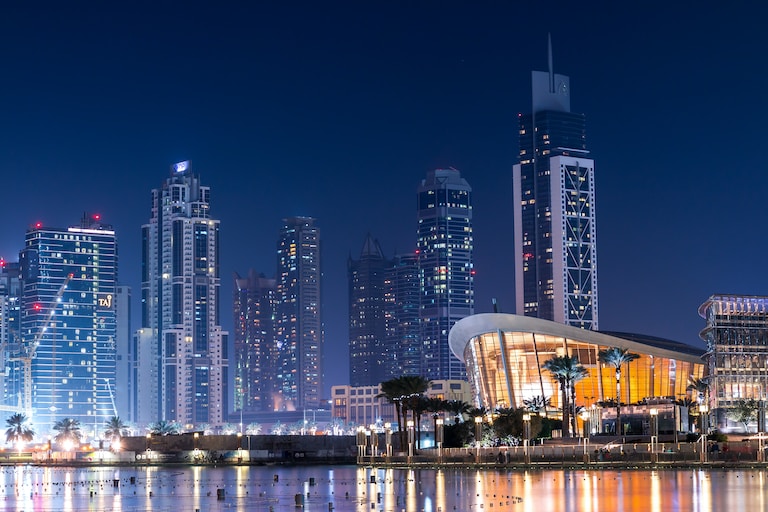