So I had the opportunity to see the Rock many people said they can recognize a person’s face on the rock. Some believe that due to the human face, the rock has mysterious powers… Hmmmmm Well, I will give more Details Later…

Looking at the rock from afar, it looks scary and I was wondering if it would be possible for someone to climb the Rock. In my quest of finding out the possibility of climbing the rock, I saw this video of Dr. Musa Bawa of ABG Group and 9 Other climbing the Rock. According to Dr. Musa, it took them approximately 5 hours to get to the top of the Rock and that makes them the first people to get to the rock top.

Watch The Video Below. 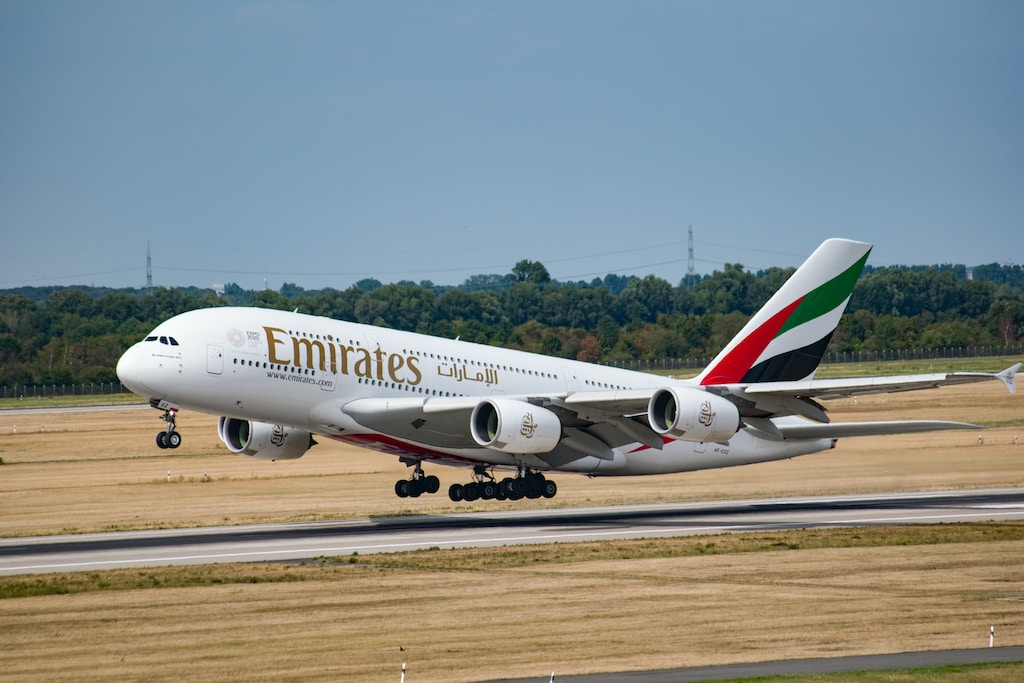