For easy identification, the train is divided into 3 train zones as listed below.

The cost of the Lagos – Abeokuta – Ibadan Train service

For now, you can only buy the train tickets at any of the train stations you want to use.

It’s important to be at the station as early as possible so that you can get a ticket.

Aero Flights Cancellation and How To Get A Refund 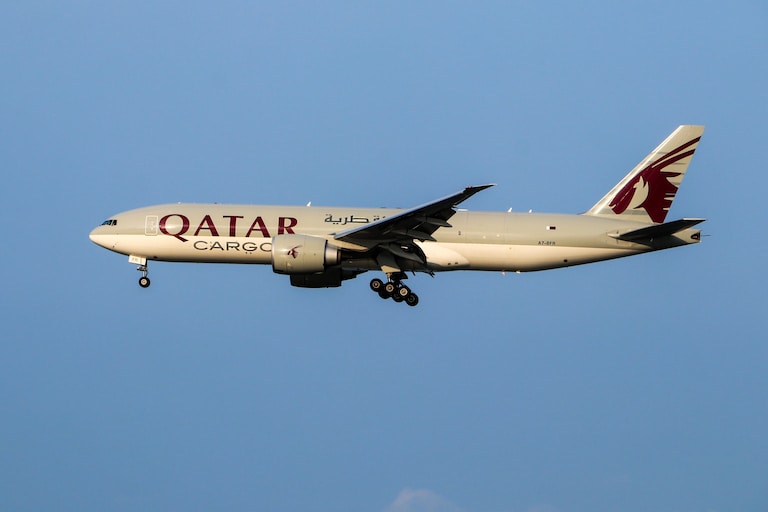 How to Book Abuja To Kaduna Train Online Via Mobile App