One of the African leading airlines, Kenya Airways is on the verge of starting a direct to the United States after securing the first set of licenses from the United States Department of Transportation (DOT), reports The Star.

The Kenya national carrier has received “exemption authority” from the DOT, allowing it to commence flights to the US provided it secures clearance from the Federal Aviation Administration (FAA) and other applicable State agencies.

According to the report, the DOT has also tentatively granted Kenya Airways a Foreign Air Carrier Permit (FACP), which is again subject to clearance from several US security, aviation, and border agencies.

The FACP is the more permanent license, with a duration-tied bilateral aviation agreement between the US and an applicant’s homeland or a minimum of five years if such a pact does not exist.

The processing time for the permit request usually takes a long time, and as such airlines simultaneously apply for the two-year exemption authority allowing them to commence operations as the FACP is finalized.

Kenya Airways submitted its application for direct flights to the US in late April 2017, targeting June 2018 for the inaugural flight. 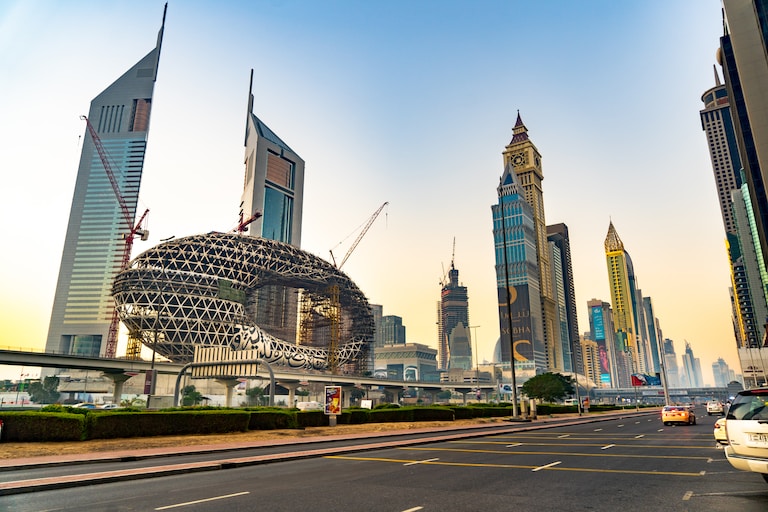 UAE To Allow Some Categories Of Passengers In Nigeria, India, Nepal etc.