As soon as the operating license and other required documents are approved, Ibom Air will start flight operations to the Bayelsa State international airport. This was disclosed by the Bayelsa state Governor, H.E Douye Diri, during a 3-day retreat to enhance governance held at Uyo, Akwa Ibom state.

Governor Douye Diri had a meeting with the Akwa Ibom State governor, H.E Udom Emmanuel. According to Douye Diri, Gov. Udom Emmanuel has approved Ibom Air to start flying to Bayelsa International Airport, Yenogoa once the federal government grant them the necessary license and documents.

Thanks to my brother and friend, Gov. Udom Emmanuel of Akwa Ibom State for graciously approving that Ibom air flies our new Bayelsa International Airport once the operating license is granted by the Federal Government. And it is happening very soon. A worthy partnership indeed.

Ibom Air told the Sagetravels.com team that the airline has plans to spread its wing to other parts of Nigeria in the future. Ibom air also noted that there is no specific date yet for flights operation to Bayelsa.

It’s in our plans to expand to multiple locations within Nigeria soon. As of now, no specific timelines have been announced. Please stay tuned to our official social media pages for updates.

The ex-governor of Bayelsa State, Hon. Henry Dickson commissioned the airport construction in 2012. On February 14 2020, Air Peace and one other private airline were used as the inaugural flight during the airport commissioning. Formal Gov. Dickson and some members of his cabinet were aboard the flights to Bayelsa state airport.

Currently, the airport is yet to resume operations. We hope the licensing process will not take a long time so that Ibom air can start as soon as possible. 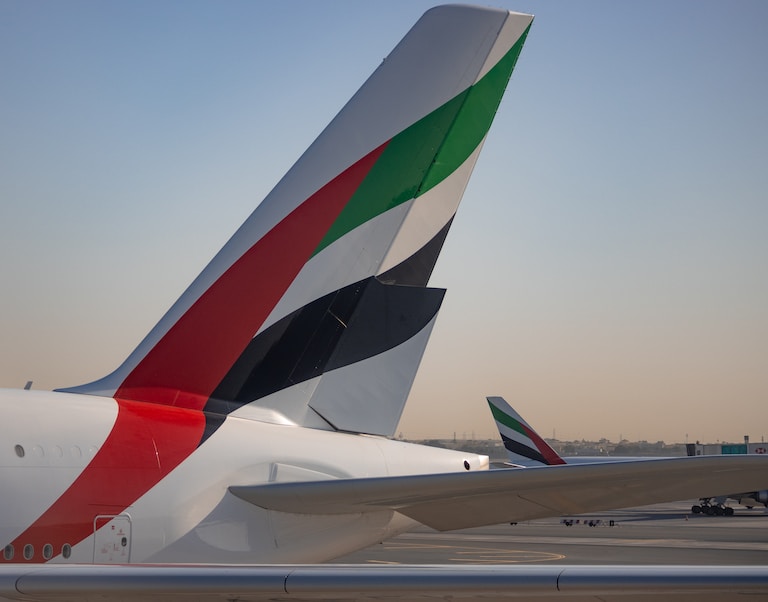