So I have this friend that has been on my neck to hike with this particular group that organises monthly hiking for youths, but I kept declining and giving him various excuses some of which were genuine due to work-related stress. However, I told myself I would surely make out time someday to honour his invitation and also to have some fun myself with peers and refresh.

So I got myself registered to hike with them for that month sometime in February 2020 and fortunately for me, the destination for that month was a destination I had longed to visit ever since. That’s how my journey to Gurara waterfalls in Niger state began.

early that Saturday morning, I got up and quickly prepared to move to the pick-up point that was approved by the group where a met some other members already waiting. Just about 15 extra minutes of waiting, a coaster bus arrived, in it were a good number of youths already seated. They were picked up earlier from the other point.

We quickly hopped into the bus and right there we began the real journey, driving toward Abuja-Suleja road. We went on a convoy and were accompanied by armed security guards.

Sincerely speaking, the road trip itself was fun-filled with members joking and teasing each other until we arrived gate the waterfalls. At the gate was a signpost written: “welcome to Gurara Waterfalls, swimming is highly prohibited”. We were received by our host guide Mr Abdulahi Sulaiman who is also the manager of the waterfall destination. Mr Sulaiman addressed us and gave us the history of the waterfalls.

The waterfall was said to have gotten its name from two ancient shrines namely; Gura the male and Rara the female. The water got its source from a community in Kaduna called Kachia. It was discovered by a hunter who was travelling from Zaria to Kaduna but later settled around the waterfall and formed a small village called Konu, which is now the host community. It is currently made up of a native tribe known as Gwari, which could also be referred to as Gbagy or Gwali.

The hunter’s name was Guba and he worshipped the water as his source of life and god. After a while, other members of the community joined him in doing same, this continued until the arrival of the foreign religions. This explains the reason why swimming is said to be prohibited at the waterfall and are not allowed to touch the water in some areas in the waterfall.

Also worthy of note is that before the bastardisation of their culture and religion, visitors were only allowed entrance on any other days except Thursdays and Mainly Fridays.

We sure had a swell time hiking from the gate through the back route to the foot of the roaring and splashing water from the heavens. The experience was exhilarating and refreshing. We played various games such as Beach ball, thug of war, treasure hunts etc. We were divided into groups for each of the game and we competed favourably and various prizes were won.

Mr Sulaiman also mentioned some of the government efforts to establish the attraction to an international standard with the inclusion of the public and private partnership to build a resort for accommodation and entertainment of both local and foreign tourists.

In conclusion, I would like to say that attraction needs urgent government intervention and attention. Local security should also be provided in order to make the place more comfortable for tourist.

Emereonye Christiana is a vibrant and purpose driven personality. she obtained her higher national diploma in Leisure and tourism Management at federal polytechnic idah, Kogi state. Upon completion of her first degree, she proceeded to obtain a Diploma foundation certification in travel and Tourism at International Air transport Association (IATA) in 2018. Christiana is a member of Hospitality and management Association of Nigeria (HATMAN) with a recognition of her achievement as a female Youth Ambassador of Association from 2015 to 2016. She hashad a series of work experience among which is with Osun State Tourism board and presently as a member of Peak tourism Academy Academic Team 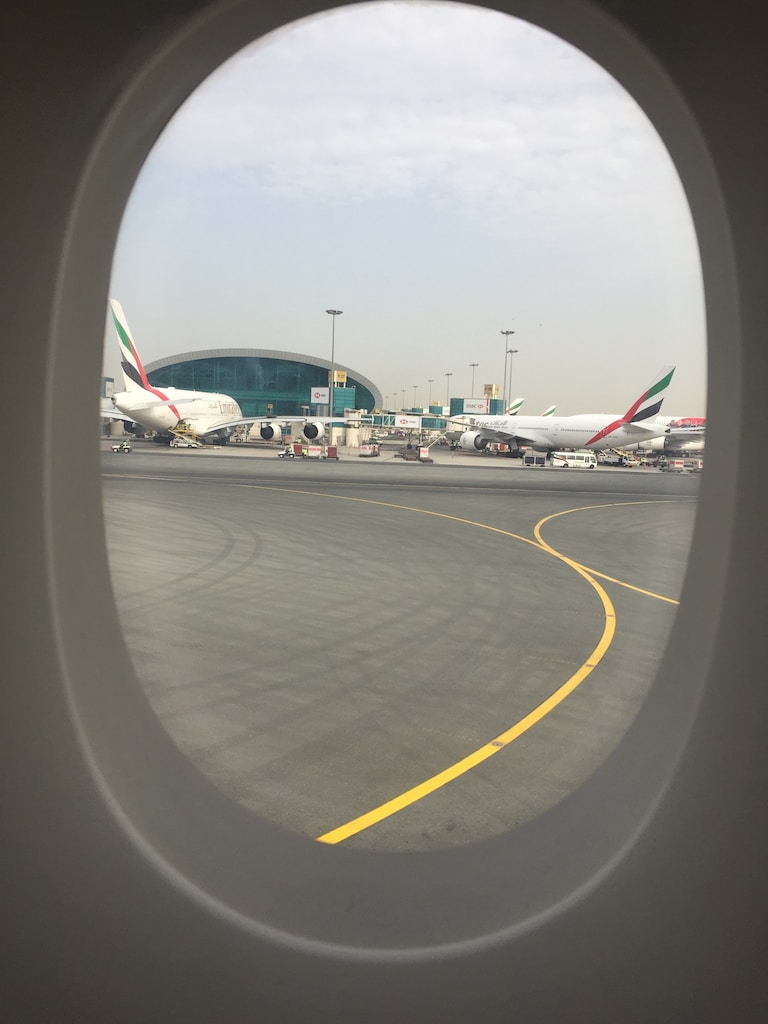