Following his arrival from Abuja, the nation’s capital on Sunday, His Excellency, Engr. David Nweze Umahi, FNSE, FNATE, visited the construction site of the Ebonyi State International Airport as the gigantic project is fast becoming a reality.

During the inspection of the project, Governor Umahi looked at the drawing of the prototype of the Ebonyi International Airport, consisting of the terminal, runway, hangers, control tower, Taxiway, Parking space, etc and said “This is my soon to become AIRPORT”, then everyone busted out in excitement in affirmation of the pronouncement of the Ebonyi International Airport by the Governor as the record has it that all his promises in project delivery and development of the state have been fulfilled.

This occurred at exactly 3:00 pm on Sunday as the Governor in company with a team of experts from Abuja arrived the site of the ongoing construction of the Airport in Ezza South, Ebonyi. Indeed, Ebonyians are happy as the International Airport which some people thought is impossible when it started is fast becoming a reality. 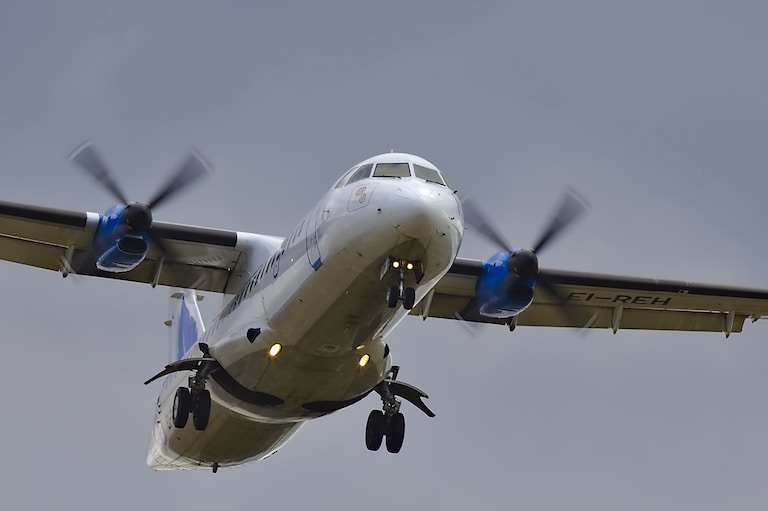 Emirates To Operate Five Weekly Flights Into & Out of Abuja