Just a few days ago, air peace decorated her first female captain, Capt. Sinmisola Ajibola at the company’s cooperate headquarters, Lagos, Nigeria. In order to add more ice to the cake, the airline decided to honour the new captain with all female crew flight to three different destinations within Nigeria – Lagos, Abuja and Owerri.

The all-female flight which Capt. Sinmisola Ajibola was in charge of with Senior First Officer Quincy Owen as co-pilot took-off from Murtala Muhammed Airport, Lagos and touched down Nnamdi Azikiwe International Airport, Abuja at 3.29 p.m. The flight, the crew and passengers were welcomed with the traditional water salute performed by the Federal Airports Authority of Nigeria Fire Service Department. The government officials, airport waters and other passengers were also on the ground to pour accolades to the historic flight.

The next destination on the history makers list was the Sam Mbakwe Cargo Airport, Owerri. The flight departed Nnamdi Azikiwe International Airport, Abuja after all the merriments and landed at Sam Mbakwe Cargo Airport, Owerri at 6:00 pm. Again, the flight, the crew and the onboard passengers were welcomed with another water salute by the officers of the fire service department. The good people of Nigeria and other government officials were also at the airport to welcome Capt. Sinmisola Ajibola and her crew to Eastern Nigeria.

Air Peace Chief Executive Office, Mr Allen Onyema who has never shied away when it comes to advocating for women involving in the aviation industry disclosed that 1,500 workers out of the 2,000 workers under his payroll are women. Speaking during the welcome ceremony, Mr Onyema boosted that his airline is an airline run by women as he goes his normal way to charge women to pursue their dream.

The Director, Safety and Technical Policy, Ministry of Transportation, Capt. Talba Alkali who represented the Minister of State for Aviation, Sen. Hadi Sirika, was part of the government officials that felicitated with Air Peace of that glorious day. He lauded the carrier on their numerous achievements within four years in operation. He also applauds them for been gender sensitive in a male-dominated industry. The Minister Of aviation who was represented promised to enact good policies that will enable domestic airlines to thrive in Nigeria. He also assured that the government will continue to work with the airlines.

Other females that joined Captain Sinmisola Ajibola, on the all-female crew flight were B1 Engineer, Cabin Executives and dispatchers in Lagos, Abuja and Owerri. 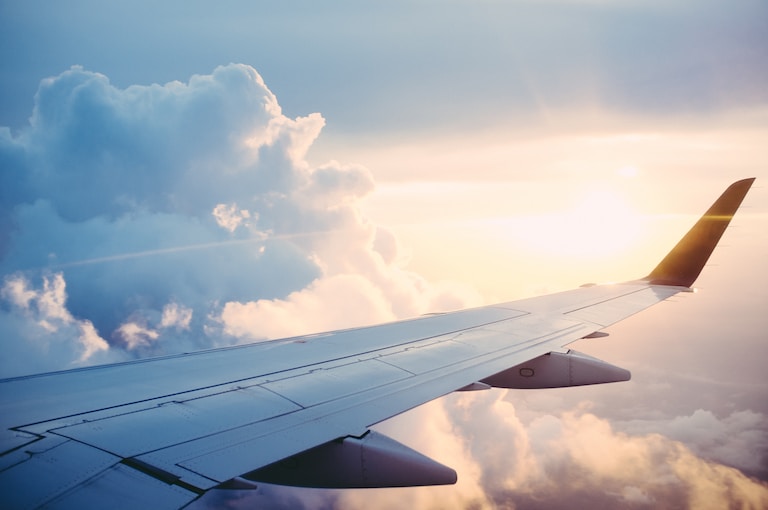 How Much Is a Flight Ticket from Enugu to Lagos