I was aboard Dana Airline Flight 9j 532 on Sunday from Lagos to Abuja and I found out that the cabin crew dimed the light during taking off and landing periods. At first, I thought they were trying to force passengers to concentrate during the landing and taking off because I saw some passengers pressing their gadgets while others were busy reading magazines, newspapers etc.

After several pieces of research, I found out that the cabin crews or flight attendants dimed the light for 3 mean reasons.

To Adjust The Eyes

The first reason why the lights in the cabin are dimed during lading or taking off is to adjust passengers’ eyes to darkness. According to some pilots, the reason why cabin lights including that of cockpits are off during landing and taking off is to allow passengers’ eyes to adjust more quickly to darkness. This is in case something goes wrong and an emergency evacuation is speedily needed. It is a protective and security measure. If your eyes have already adjusted to the darkness, when there is an emergency, you can easily find your way out.

Analyst & Pilot Emma Swain told Quora that the aircraft needs to have its maximum power available during take-off and landing, so any auxiliary systems are turned off (or, in the case of cabin lights, down). This is for the very view occasions when the pilot needs to perform a Maximum Performance Take Off, or when landing if a Go-Around is required (in which case the landing is aborted in the final approach and the aircraft climbs back into the circuit for whatever reason). Therefore, during these phases, anything that is taking power from the cockpit is turned off, so that maximum power is available without delay.

There is an adage that says He that is in the darkness, sees those in the light better. When the lights in the cabin are dimed, outside the cabin becomes brighter. The cabin crews off the lights so that they can observe the aircraft wings, engines and etc. and if there is any problem, they will alert the pilots. It is also advisable for passengers to take this moment to observe the surrounding. This is helpful to them in the case of emergency.

Landing and taking-off are the most crucial parts in flying. There is a high possibility that the aircraft may crash during this periods. Dimming the lights is one of the precautionary measures cabin crews use to keep passengers alert in the case of emergency.

How did you react the first day you noticed that the cabin lights were off during landing or taking off? Let’s hear from you via the Facebook or WordPress comment box below. 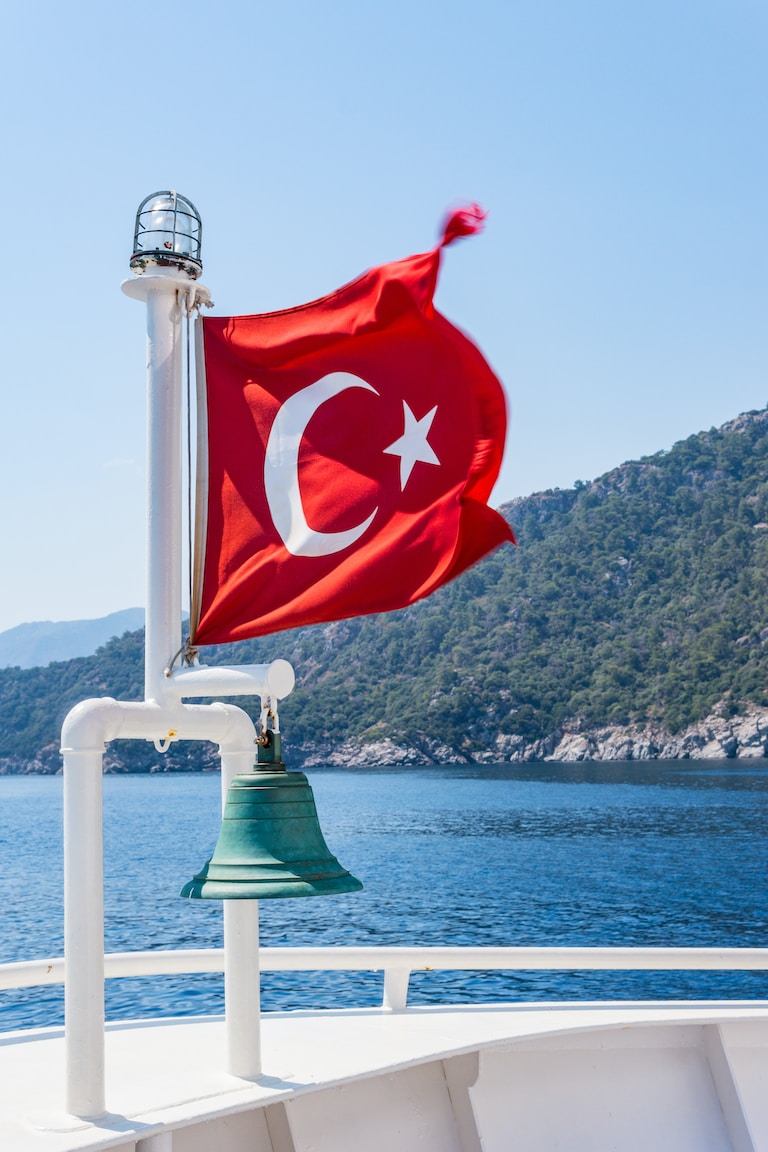 Why Dubai Is Better Than Turkey For Hustlers – Eyeh Chigozie 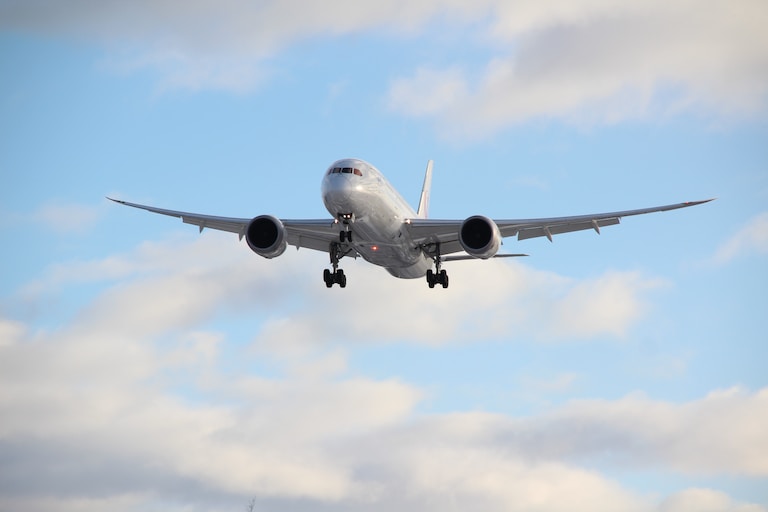